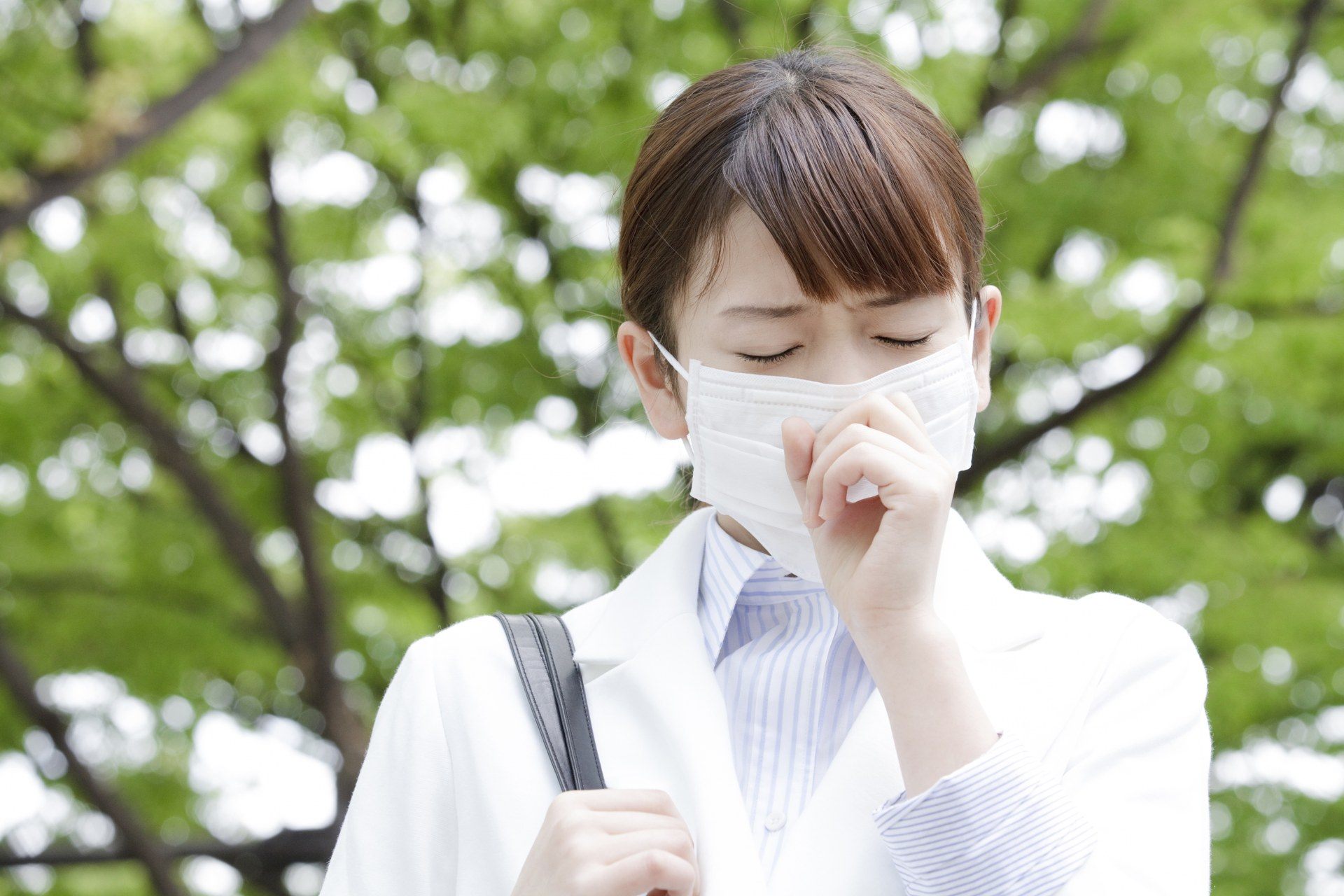 Should you protect yourself from air pollutants with a mask? Or rather by means of medicines?

When visiting Japan in spring or autumn, it is striking to see many people wearing masks, even though it’s not the cold and flu season. The reason for this is hay fever. In Japan, Japanese Cedar pollen are dispersed in spring and Rice Plant pollen in autumn, which is why people suffering from hay fever are wearing masks in order to prevent the inhalation of pollen.

Even in countries in which hay fever is not common, there might be issues because of other substances in the atmosphere. For example PM 2.5. PM 2.5 means fine particulate matter smaller than 2.5 microns (0.001 mm) and is contained in the exhausts of factories and cars. These fine particles might be polluted by various pollutants and when they enter the body, they are absorbed by the lung and the toxic substances pass into the blood stream.

While the prevention of the inhalation of such pollen and PM 2.5 is said to be effective, there is also a medicine which activates the “ciliary movement” of the throat in order to remove the entered pollutants or viruses from the body.

The medicine maintaining this movement is one of the medicines representative of Japan when it comes to effectively combatting cough, sputum or a sore throat: Ryukakusan. Apart from the traditional fine powder type, Ryukakusan is also available in granule form as the “Ryukakusan Direct Stick”. Taken without water, the characteristic feature of this natural remedy is that it directly acts on the throat. It is available in mint and peach flavor and also suitable for children.

Many people buy masks as souvenirs from a trip to Japan. But don’t you think that by changing the point of view a little and buying “Ryukakusan Direct Stick”, you can make people happy as well?