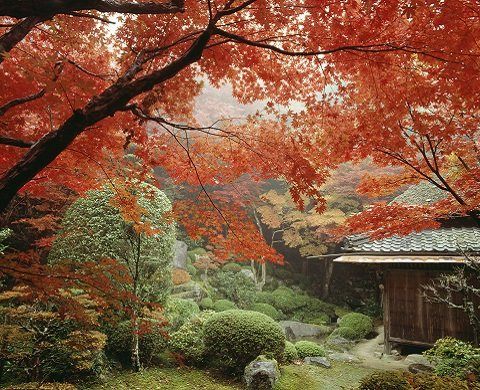 The Japanese brand products are popular as souvenirs. What are the unexpected products that draw attention in Taiwan!?

Not few people plan to travel to Japan now, the summer holiday season, or after now, the season of the Red Leaves. There are firework displays and festivals everywhere in Japan in summer and, in autumn, trees turn red from the beginning of October starting with the northern regions, such as Hokkaido and the Northeast region.

Also, many people might be looking forward to shopping now that the tendency for the Yen to get cheaper is increasing and one can buy popular products like drugs and cosmetics at reasonable prices. On the other side, the cheaper yen also gives people the chance to buy some high quality products not generally purchased. For example, if you treat yourself to products made in Japan like bags, shoes or watches, you will surely be able to use them for a long time.

There are several products made in Japan, but there is one popular particularly in Taiwan, from where many tourists come to Japan. This might be unexpected, but it's Okamoto Zero One, the condom that has just gone on sale this year.

It was in "men's uno", one of the most popular men's trend magazines in Taiwan, where it appeared. In a magazine where many of the selected latest products appear, an article presenting a condom made in Japan that can be bought only in Japan draws attention. According to the article, the point seems to be the quality peculiar to products made in Japan.

In the article, it is presented as"Okamoto Zero One, sold by Okamoto Industries, Inc., a manufacturer of rubber/plastic products with more than eighty years of history. Made with high quality materials and using rubber product manufacturing techniques acquired during many years, it has achieved the world's top level thinness of 0.01 MM, while keeping the required safety of a condom. The thickness is uniform from the root to the tip. The elegant box resembling a box for small things is also popular". The price of the box, containing three, is a little high, \900 without tax, but it might be worth a try, since it's a product that's drawing attention in Taiwan, where there are many people expert in Japan. It's sold in stores like drugstores and convenience stores. It might be economical to buy it particularly in drugstores, since many of them have tax free service.

Why not to think about this product, since it's a popular product made in Japan?