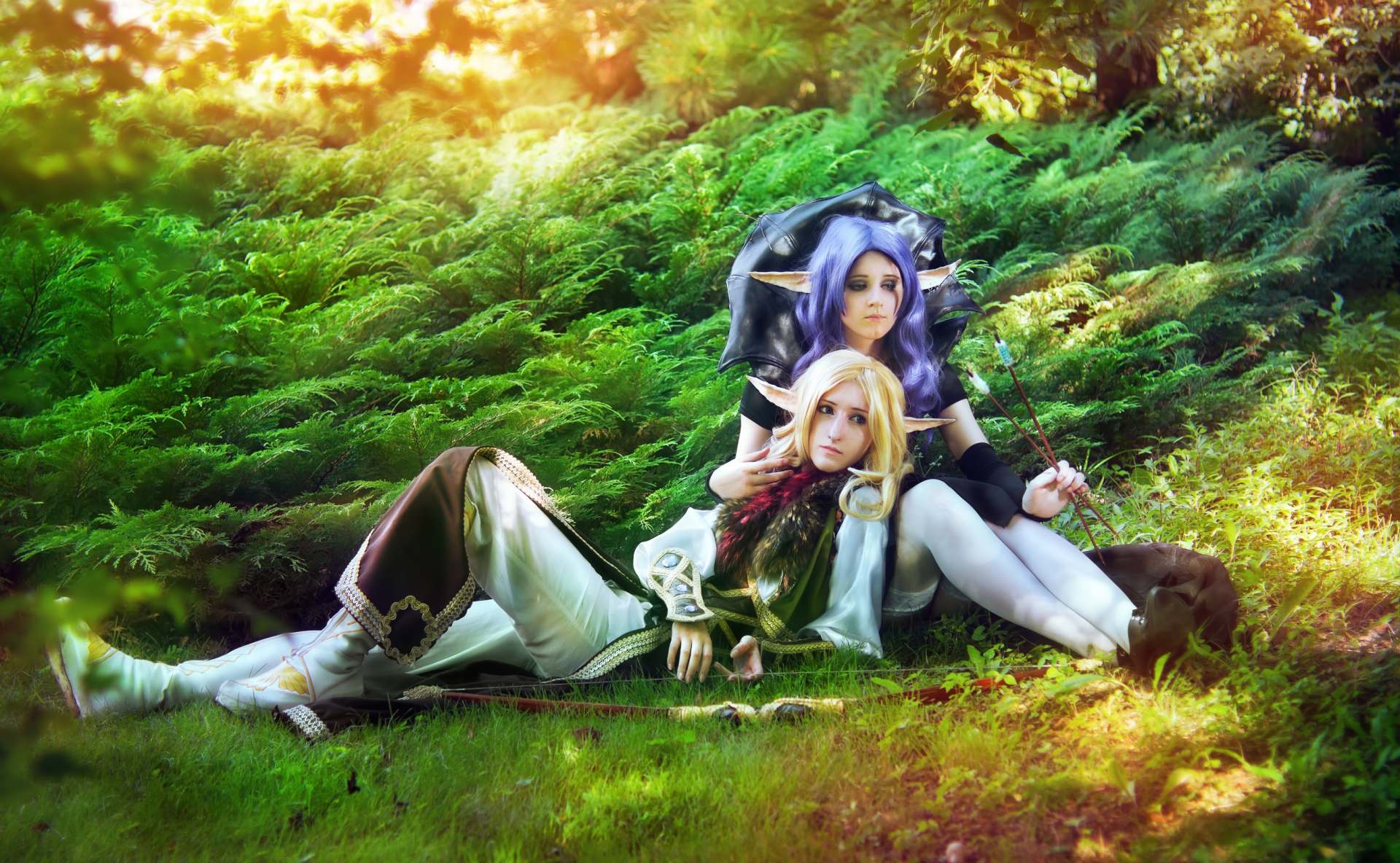 The “World Cosplay Summit (WCS),” an irresistible big event for anime lovers, will be held in Aichi Prefecture this year! Every year the number of participants has risen, and in 2016 there were participants from 30 different countries! This is a new form of international exchange through cosplaying!

Cosplay is dressing as and taking on the persona of characters from Japan’s manga, anime, and games. People who take part in cosplay are called cosplayers.

A variety of events are held during the World Cosplay Summit (also known as CosSumi and WCS).
During the championship, the world’s #1 cosplayer is chosen out of cosplayers from around the world who passed the rigorous qualifying rounds. They are graded comprehensively, with points given for categories such as degree of completion of the outfit, on-stage performance, and staging.

There are also other events held, such as cosplay photography, but venues and times vary day-by-day, so be sure to check the schedule on the event’s home page.