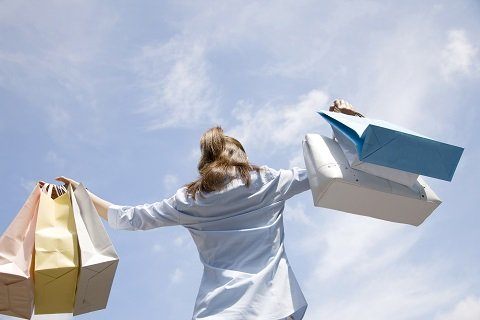 The new collection of agnès b.’s watches, designed with a ‘travel’-theme, are more affordable in Japan with weak yen!

Most of people travelling to Japan are keen to enjoy shopping. Due to the weakening of Japanese yen, many brand items – not only domestic ones but also those from overseas like Louise Vuitton and Hermès - can be purchased at reasonable prices in Japan.

Among these brands, we would like to give a special mention to a French fashion brand called agnès b., which released new model watches this May. With simple yet sophisticated designs, agnès b.’s watches are one of the globally acknowledged items. As they nicely match various types of fashions, the watches add colors to your hands as a fashionable accent.

Now, the new model watches of agnès b. were designed with a theme of ‘travel’. The collection, named as “bon voyage!” (which means ‘have a good trip’ in French), has two different sizes – a large size for unisex users and a cute small size.

The boyish large-sized watches were designed with a sailing compass motif. The balanced existence produces a stylish atmosphere. The price for FCRT985 is ￥27,000 (excluding tax), which case and band are made of stainless steel. FCRT984 is released at ￥25,000 (excluding tax). The watchcase is made of stainless steel while the material of the band is calf leather (brown).

In addition to the above-mentioned collections, agnès b. has released limited edition models, for celebrating the 40th anniversary of the opening of the first agnès b. boutique in Paris. The limited editions, only 800 available in both large and small sizes, are packed in a special box containing the watch with a leather wrist-band and a spare nylon band. The large sized FCRT304 is priced at ￥27,000 (excluding tax), which materials are stainless steel for the case, and calf leather for the band (navy blue).

The small sized FCSK311 is sold at ￥21,000 (excluding tax). The material of the case is stainless steel, and the band is made of calf leather (black).

Why not buying a travel-themed watch as a memory of your trip to Japan?
The watches are available at stores in the nation including Shinjuku Marui Main Building.