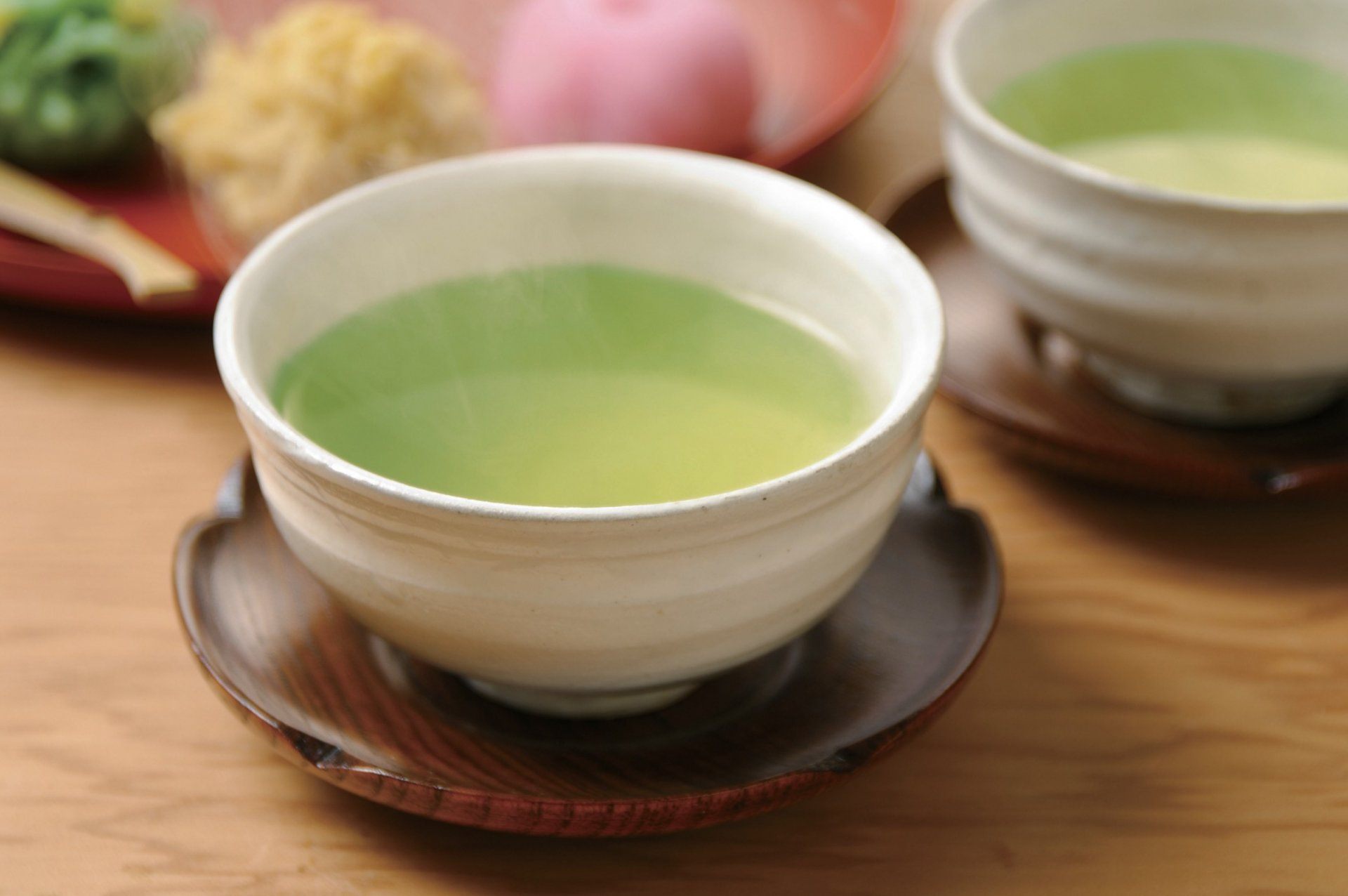 In part 3 of our green tea feature, I’d like to talk about the relationship between Japanese tea and food. While it’s perfectly fine to enjoy your green tea on its own, drinking it with a meal or sweets can be quite the flavour-enhancing experience! The Japanese have been combining food and green tea to make use of the powerful odor and bacteria-killing properties of the tea's catechin since way back when. So which foods go well with Japanese tea? Our editor did some experimentation using Ito En's Oi Ocha to find out!

Everyone knows green tea goes well with Japanese food and traditional sweets, but this time I wanted to see if the same could be said about western-style sweets. Believe it or not, chocolate was one of the best pairings I found! The chocolate's sweetness blended into the tea's subtle bitterness wonderfully, creating an aromatic and enjoyable flavour. After trying this once, you may just find yourself looking for the nearest piece of chocolate every time you drink Japanese tea! Cake covered in whipped cream was high on the list as well. The combination added a layer of rich sweetness to the tea's usual refreshing taste. All these years, you've probably assumed English tea and coffee were your only options when it came to western-style sweets—I know I did. But now that you know Japanese tea is an equally good choice, I'm sure you're eager to try it out for yourself! I heard Japanese custard pudding (flan-like cold custard) goes well with it, too, but I've yet to try it.

Japanese tea is known for its subtle yet refreshing flavour, but it appears that it can also enhance the richness of western-style sweets. It’s time to drop our preconceptions regarding Japanese tea as a drink that can only be enjoyed with Japanese food and try enjoying it with something new! Its possibilities are endless!