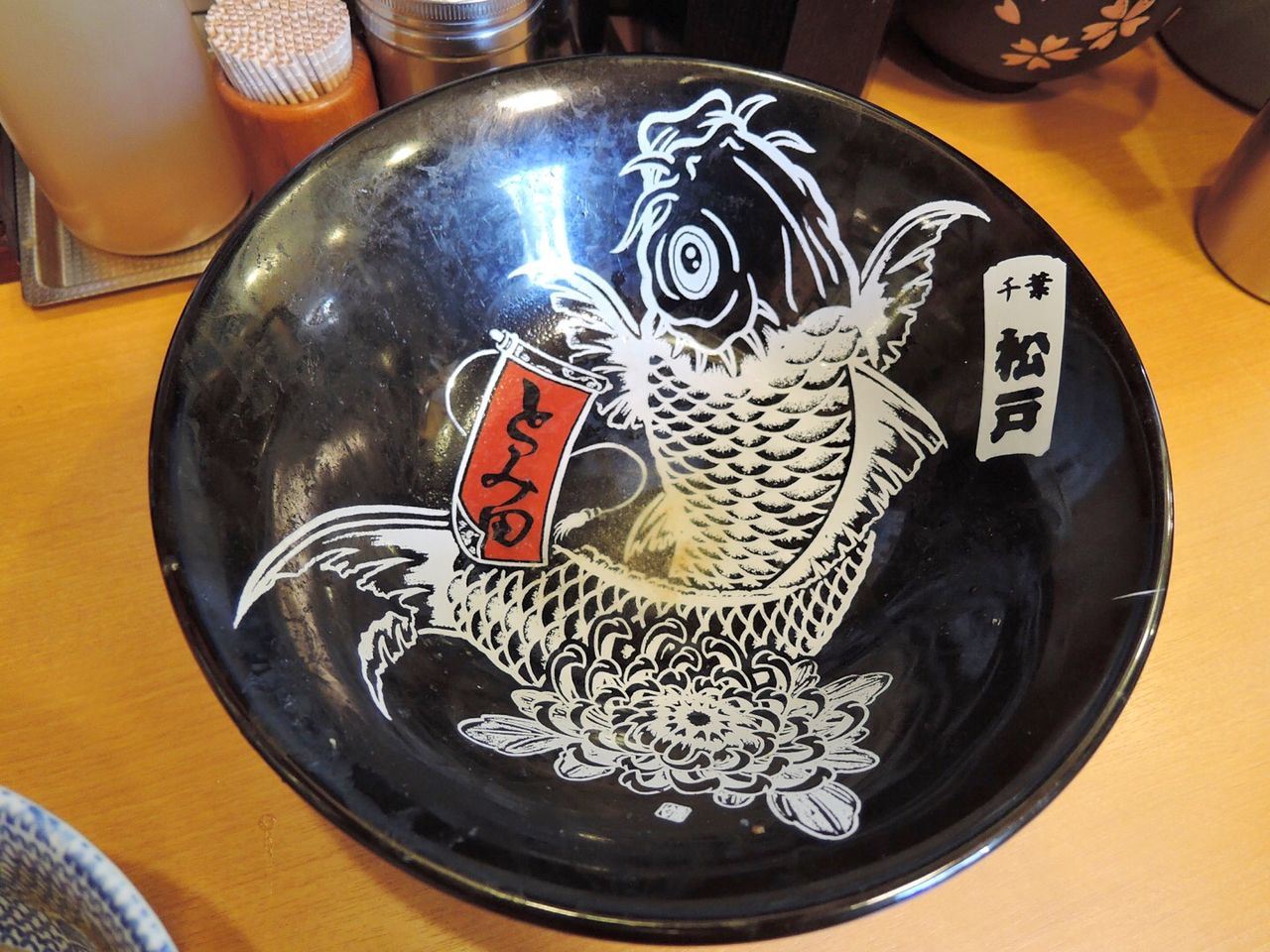 A 5-Hour Wait at "Tomita" in Chiba Prefecture's Matsuko?! The #1 Tsukemen in Japan That's Worth the Wait!

Do you know about the shop said to be Japan's best ramen restaurant? That would be "Chuka Soba Tomita," in Chiba Prefecture's Matsuko City.
It is a famous shop among famous shops; Tomita has won the grand prize in TRY (Tokyo Ramen of the Year) for 4 consecutive years, has earned many victories at tournaments such as Dai Tsukemen Haku for being top-quality tsukemen, and has had its praises sung by many famous ramen critics.
This time, I visited that very "Tomita"!

“Tomita” is located about 4 minutes on foot from JR Matsudo Station’s east exit. It is marked by a white lantern.

To fix the issue of its line never dying down all day because of the shop’s fame, “Tomita” introduced a reservation system last year. Likely times for admission are posted when you purchase your meal tickets, so you will be let in when you come back at the time given for your ticket. Incidentally, tickets are sold starting at 7:00a.m.

I arrived before noon on a Sunday, and my time slot was 16:50. It was a weekend, but I was still surprised to find a 5-hour wait!
“Please return at 16:40, 10 minutes before your time.”
That’s what I was told when I was given the slip, which had the time written on it. So, I went off to pass the time for a while.

It is recommended to go to neighboring scenery sightseeing time in waiting time. There is a good spot to visit "Hondo-ji Temple".

Tomita is known for its tsukesoba. Out of all the offered varieties, the most highly recommended one is their “tokusei (special) tsukesoba,” which is their regular tsukesoba topped with a soft-boiled marinated egg, two slices of chashu, two slices of rare chashu, and four sheets of nori. It seems like this is a great deal, since you get all of these extras for only 250 yen more.

I was let inside shortly after returning to the restaurant at my designated time, and the tokusei tsukesoba I ordered was brought out to me.
It was great to not have to stand in line. However, 5 hours really was a long time….

The noodles are carefully made in the restaurant every morning starting at 7a.m. using a noodle-making machine. The streamlined shapes carefully arranged into a mound truly seem almost regal.

I picked up a single noodle with my chopsticks and tried it plain, as-is; the golden-brown noodles, made with whole-wheat flour, were flavorful and had a wheaty fragrance. They were also amazingly elastic!

The dipping sauce is made by packing a pot full of cartilage and maple, then cooking it down for over a full day. Filled with plenty of fish meal and green onion, it definitely stirs your appetite!

The sauce is fairly thick, and it clings to the noodles well when you dip them in! Although the sauce has a concentrated rich umami to it, it is still mellow. Despite that, the aftertaste is clean and refined. There’s absolutely none of the overly rich taste that thick soups tend to have. It’s a rather strange sensation.

The noodles have good consistency and mouthfeel. After eating these, you might end up feeling like the noodles from other shops are lacking something. That’s just how good these noodles are.

They serve two types of chashu.
The thick-sliced belly chashu is seasoned well. Even without the dipping sauce, it’s bursting with fatty goodness, and it’s even tastier when eaten with the noodles.

The rare chashu is thinly sliced. The pork shoulder is cooked sous-vide and then smoked to finish. Just before it’s served, they grill the surface of the slices, giving it an almost unbearably good soft texture and grilled fragrance.

I got the impression that the rich, soft-boiled marinated egg and the thick, soft menma were painstakingly made with the utmost care. Even the supporting cast for this dish stood out, so you can enjoy every last bit.

After I finished the noodles, I added some broth to the dipping sauce and enjoyed the resulting soup. There’s chopped chashu, chopped green onions, and grated yuzu to top this soup with available for free. Of course, you can use all of them too.

I simply topped mine with grated yuzu. It was rich, and so delicious that I could hardly believe I was drinking up the remaining dipping sauce.

As to be Expected from Japan’s #1 Ramen Shop

I had to wait for 5 hours, but it was worth the wait! The tsukesoba, with a rich but refined flavor, was really wonderful, and it was nothing short of the best tsukesoba! As to be expected from Japan’s #1 ramen shop!

Even during the day on weekdays, the wait is around two and a half hours. You probably should have some extra time set aside if you plan on visiting.