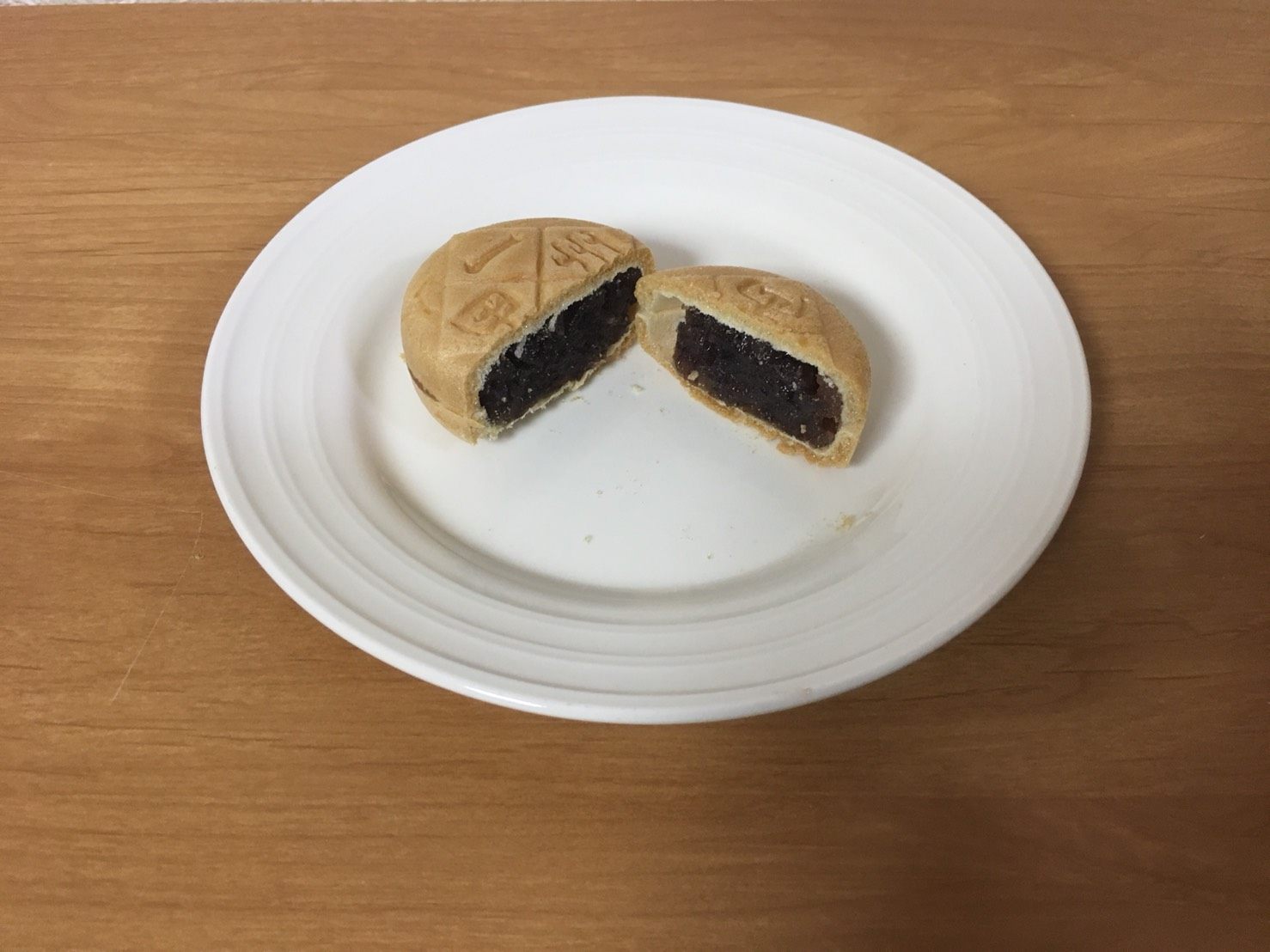 Eating Koshu Ichiryo Monaka at Say Gets, a Japanese Sweets Shop in Yamanashi

In Yamanashi Prefecture, there are 7 branches of a well-known sweets shop called "Say Gets".
At Say Gets, the sweets are not mass-produced. Instead, everything is made by hand with specially selected ingredients.
I'd like to tell you about what I ate there, a sweet called "Koshu Ichiryo Monaka".

Say Gets is also famous for its rolled cake, which won the Monde Selection Gold Medal for 3 consecutive years!

The black box in which these Monaka (Japanese-style cakes) are packaged is luxurious. Many people give this gift as a souvenir to those they hold dear.

The cakes are made with carefully chosen ingredients, produced in Japan.
Soybeans from Hokkaido are used to make the coarse anko sweet bean paste.
No additives are used.

Make and Eat Your Own Monaka!

It looks like you have to put your own anko paste inside the wafers to eat this Monaka.
The name of this treat, "Ichiryo", refers to a gold coin that was used long ago in Japan. It also forms the image of the Monaka wafer's design.

The wafer shell and anko paste are packaged separately.
Since this wafer shell is filled with anko paste right before eating, it retains its crispness. What a great idea!

By the way, this Monaka wafer shell is made of mochigome sticky rice.

I'm done! I feel a sense of attachment to what I made (lol)!

It's so delicious! The crispy texture of this Monaka shell, unlike any I've tried before, is a new experience for me. The anko red bean paste is also just the right sweetness.
I think it would be really tasty served with your favorite ice cream or fresh cream!

I recommend making and eating it with your friends!