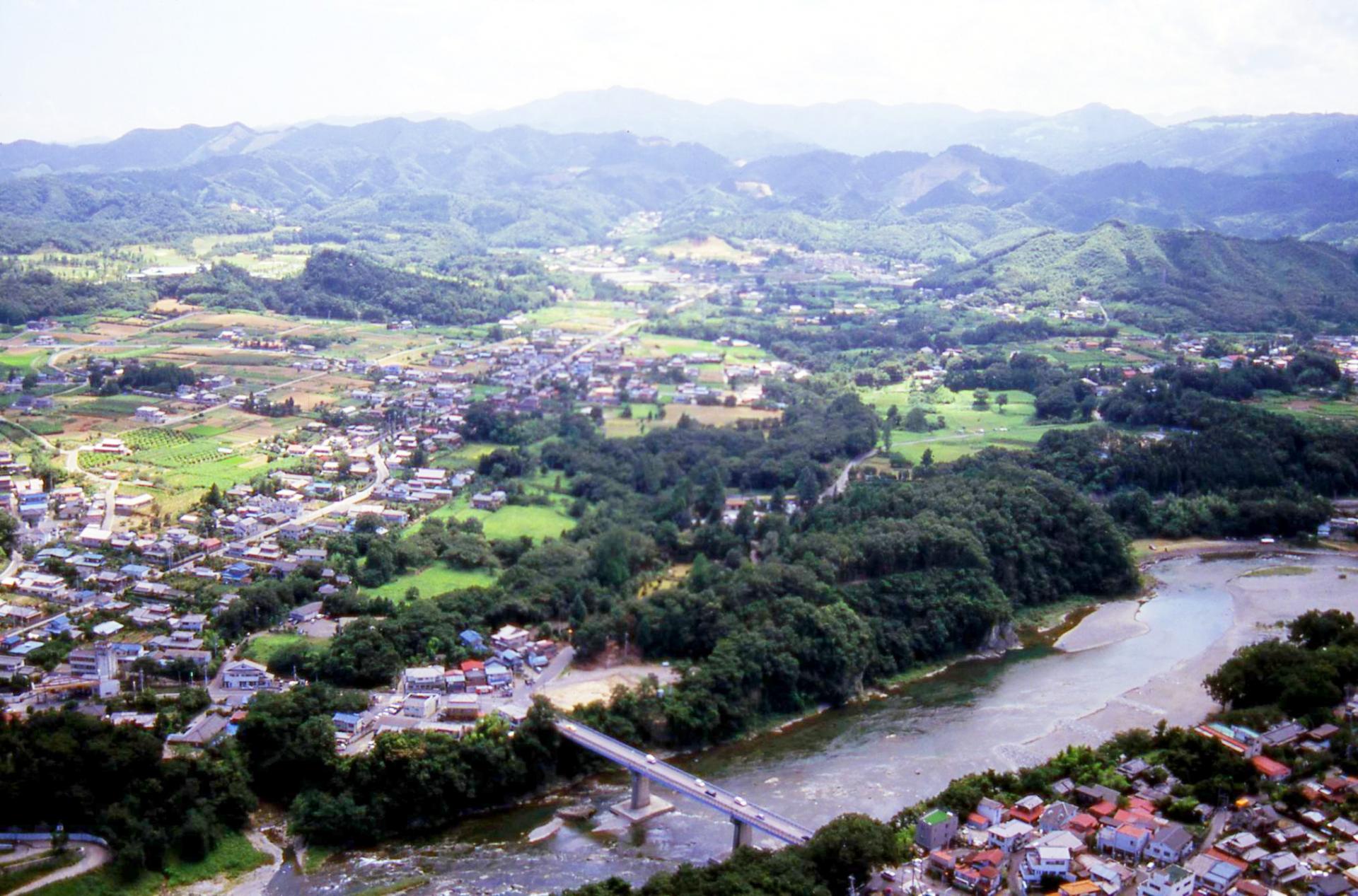 A must-see for a history buff! Ruins of an impregnable castle representing Kanto in the Sengoku Period.

Located on a cliff between the Arakawa River and the Fukazawa River in Yorii-machi, Saitama Prefecture, Hachigata Castle was built in 1476 by Nagao Kageharu, a vassal of the Yamanouchi Uesugi clan, who was in charge of the Kanto region.

Hachigata area was a natural fortress built on a precipice between rivers, and was known as a solid castle that defeated both Shingen Takeda and Kenshin Uesugi. It is one of the largest castles in the Kanto region, and is counted as one of the 100 best castles in Japan as a representative castle of the Sengoku period.

Many of the moats and earthworks have been preserved in their original forms, and the remains of stone earthworks, gates, stairs, and garden ponds that were discovered during excavations have been restored. In addition, some of the stone walls remain, making it a popular castle site where visitors can experience firsthand the footprints of the Sengoku period.

There is also a "Hachigata Castle History Museum" where you can learn and experience the history of Hachigata Castle through video and other media, and the highlight of the museum is a diorama that beautifully reproduces Hachigata Castle in its original state. We also recommend the guided tours of the castle ruins by volunteer guides. (Free of charge, advance reservation must be made).