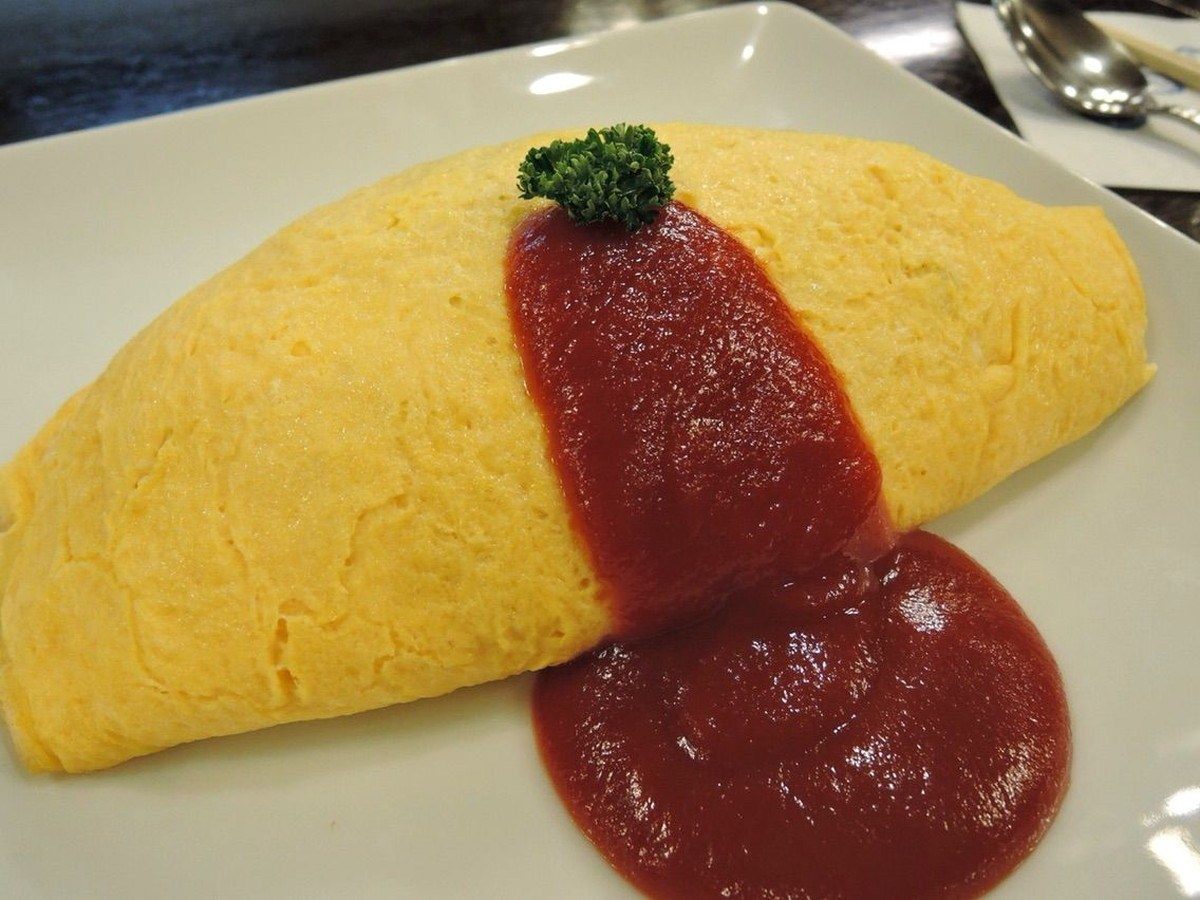 Head to one of Nihonbashi’s oldest restaurants, TAIMEIKEN, to try their traditional special omelet rice!

Omelet rice is a Japanese-born western-style dish that is loved by many. But what is omelet rice, or omuraisu as it’s pronounced in Japanese? It’s ketchup-flavoured rice wrapped in a fluffy omelet, and it is amazing!

While you can find omuraisu almost anywhere in Japan, Nihonbashi, Tokyo’s TAIMEIKEN is a restaurant that is known for its above-par take on the dish.

Established way back in 1931, TAIMEIKEN is a western-style restaurant that has been able to maintain its popularity for over 80 years now. Naturally, I felt obligated to go and try their omuraisu to see what all the fuss what about.

A menu featuring a wide variety of western-style dishes

This is the menu of the first floor, which is where I decided to visit this time. There was hamburger steak, hashed beef on rice, crab cream croquettes, other popular western dishes, and also some things you would be surprised to see on the menu, such as ramen.

It all sounded so tempting, but I had to remind myself that I had come to try the omuraisu. And I did: I ordered the omuraisu, borscht, and coleslaw. The borscht and coleslaw were a shocking 50 yen each, and for this reason are two of the restaurant’s most famous dishes. You’d be hard pressed to find someone who didn’t order them.

After placing my order, the borscht and coleslaw were brought to my table almost immediately. The soup was in a large cup-like bowl with a saucer. It was hard to believe they would offer such volume for such a low price. 50 yen!!

Sweet and acidic, the tomatoes gave the borscht an extremely tasty flavour base. The vegetables were soft and their condensed flavours added layers of umami to the soup.

The coleslaw wasn’t the type that uses mayonnaise, but rather the seasoned and pickled type. I quite enjoyed the soft texture of the cabbage.

My omuraisu seemed to appear at the perfect moment, just as I finished my borscht and coleslaw. It was beautiful; the egg was a bright yellow and there were no charred bits.

Cutting it in half, I found that the omelet was filled to the brim with ketchup rice.

I used the ketchup that was draped elegantly across the middle of the omelet to dip the pieces that didn’t have any. Once I had balanced the egg, ketchup rice, and ketchup on my spoon, I scooped it into my mouth. Delicious!

It was firm but fluffy on the outside, and gooey on the inside, which is the perfect combination in my book.

The ketchup rice was flavoured with chopped ham, onions, and, of course, ketchup. Simple but delicious, it complimented the rich flavour of the omelet perfectly!

Good to the last bite! It was gone in a flash, but I enjoyed every single bite.

This restaurant's simple yet delectable traditional omuraisu recipe has already survived for more than 80 years, and it is sure to be around for many a year to come.

I visited on a weekday night, and there were already 3 or 4 groups of people ahead of me waiting. Changeover was surprisingly fast however, so I didn’t have to wait long. 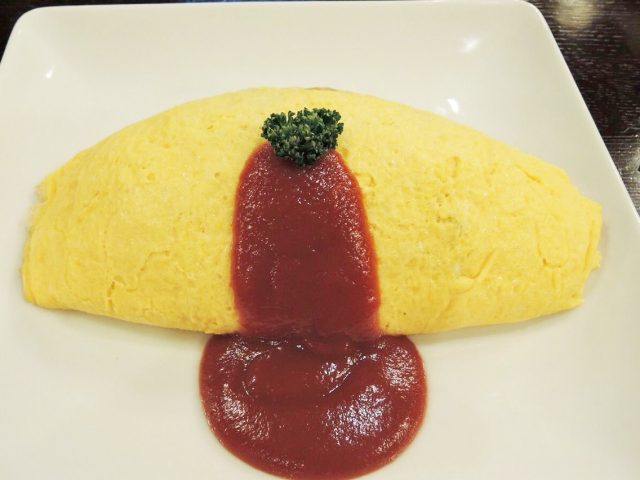 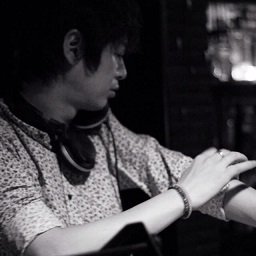 I’m a chubby foodie, and I focus my writing on gourmet food and travel.