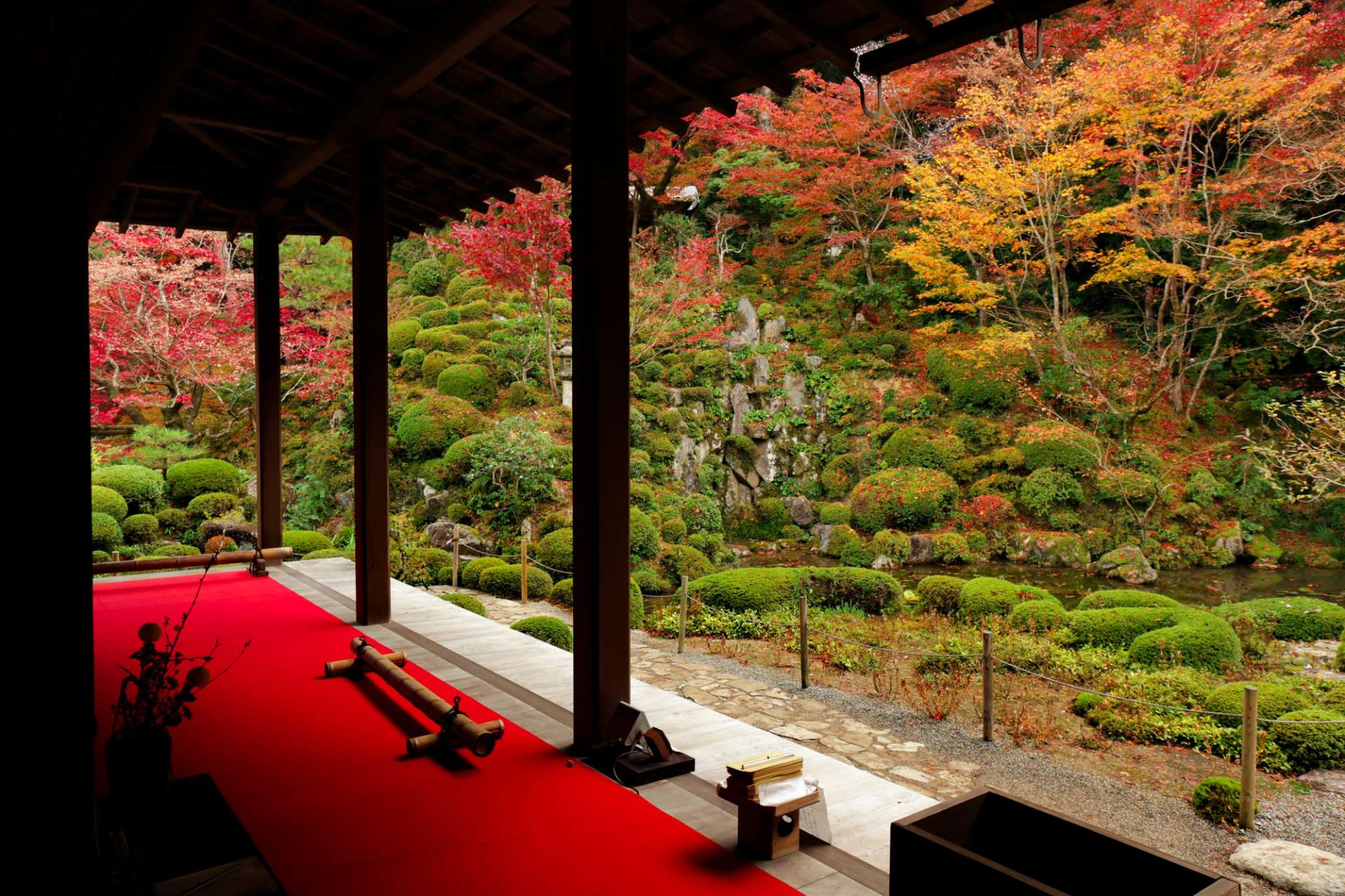 At Kongourinji Temple, one of the three Koto Sanzan Temples of the Tendai Sect, lives a statue of Daikokuten (God of Wealth) from the Heian Period (793-1185). Usually not on public display, this statue is open for viewing as a special event.

The Daikokuten at Kongourinji Temple is the oldest of its kind in all of Japan. Originally introduced to Japan from Teng (now China) by Dengyo Daishi, Daikokuten still retains the appearance of an ancient Hindu god of battle.