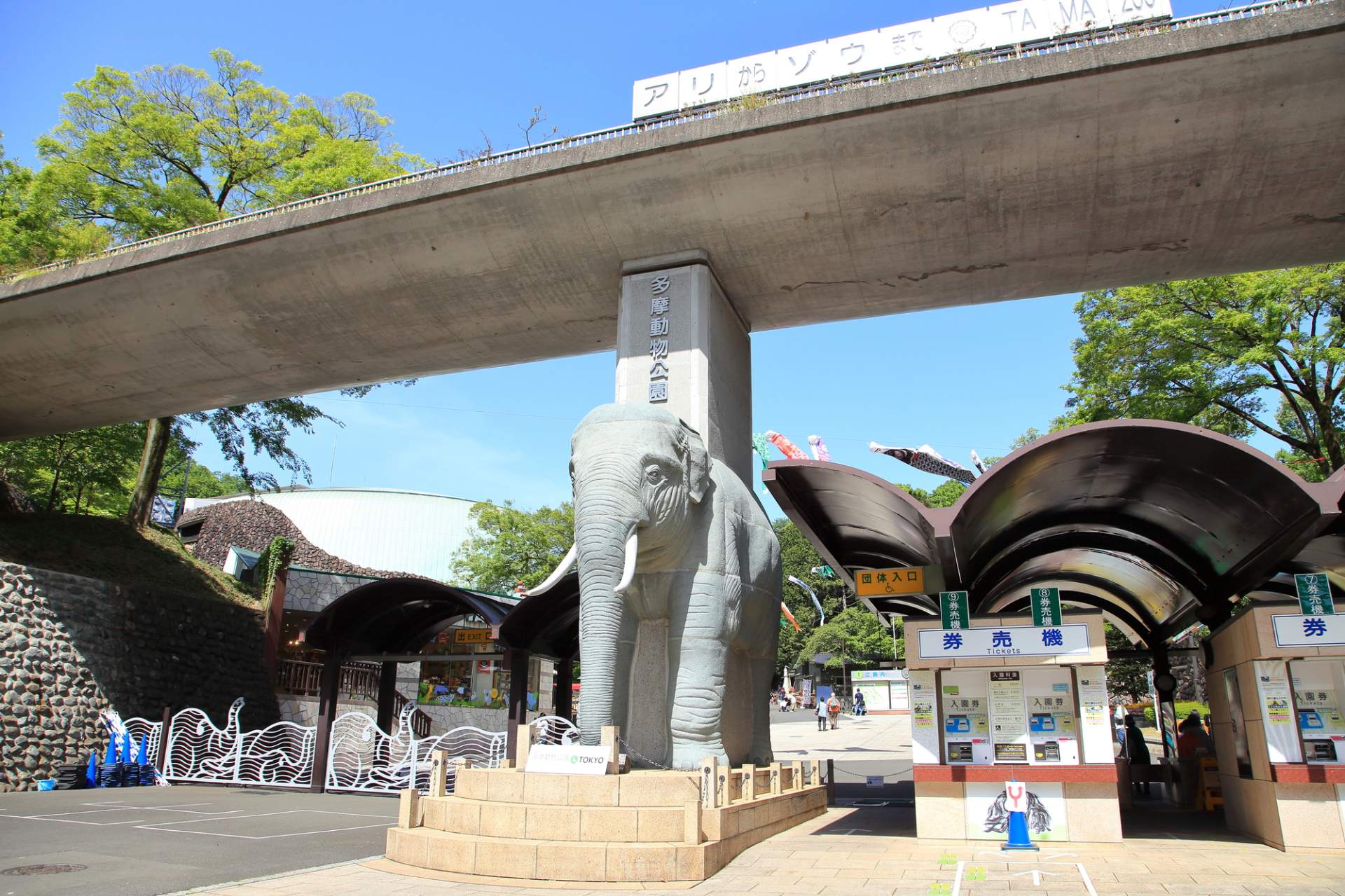 See Orangutans Climbing on their Skywalk and Other Rare Animals!

Spanning over 50 hectares, Tama Zoological Park is one of the world’s largest zoos, and it is home to over 300 species of animals. Located in the middle of Tama Hills, the park’s main gate and the orangutan forest have about a 60-meter difference in elevation. Walking through the zoo is like hiking through a nature park. The zoo is divided into four areas: the Asian Garden, the African Garden, the Australian Garden, and the Insectarium. So that the animals can live and explore as freely as possible, most animals are not kept in cages; instead, their enclosures are surrounded by moats. The zoo is also a pioneer, as it was the first to create a “lion bus” that would go through the lion enclosure (currently not in operation) and an insect ecological garden. It also features a wildlife conservation center, which works toward the protection and propagation of rare animals, such as the Japanese crested ibis and the Japanese stork.