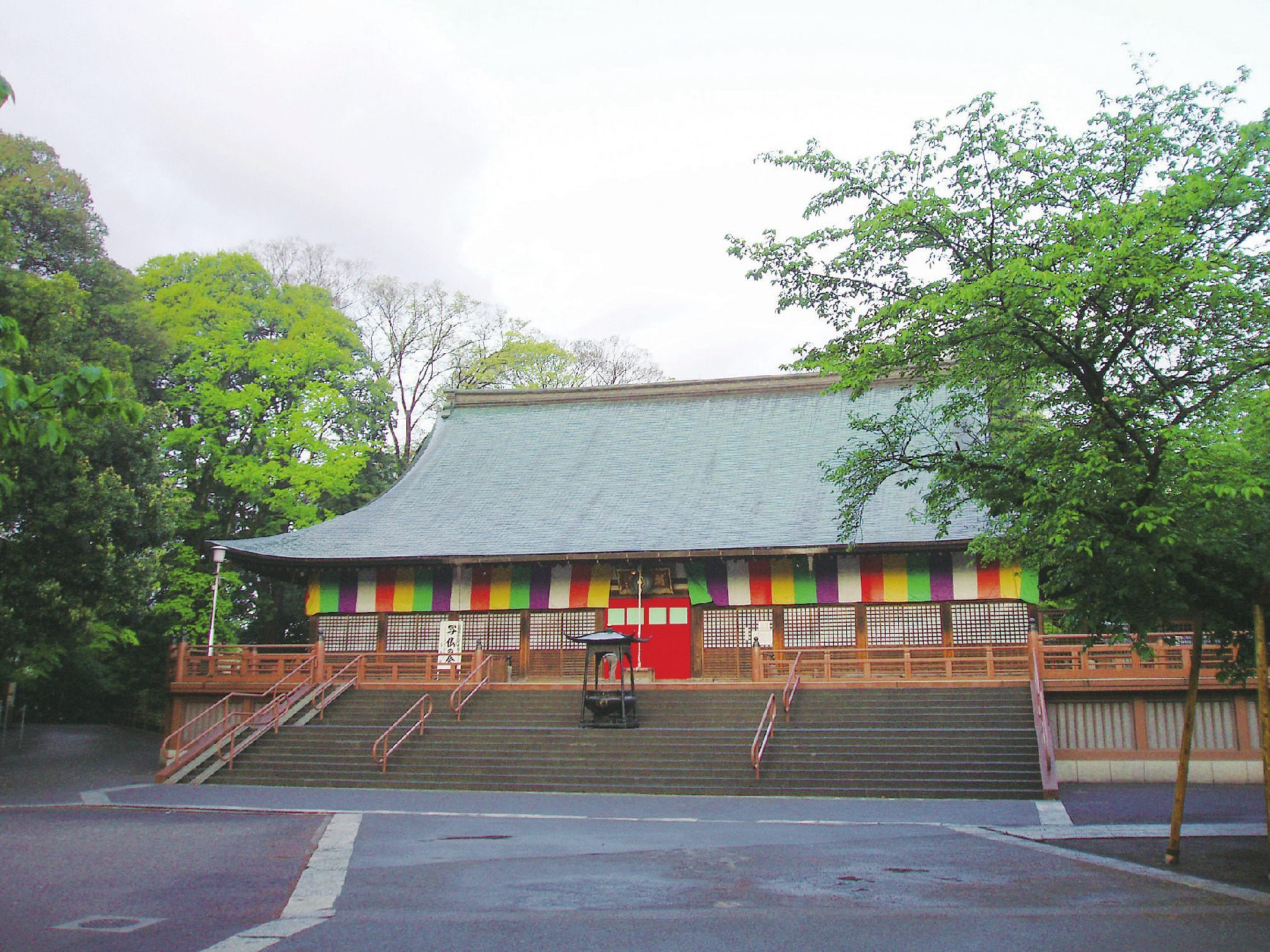 A historical and well-known temple of the Tendai sect, known as "Kawagoe Daishi".

A famous temple of the Tendai sect, founded by Jikaku Daishi in 830. In the early Edo period (1603-1700), the famous high monk Tenkai was the chief priest of this temple.

The temple has many cultural assets, including buildings related to the third shogun, Iemitsu Tokugawa, and Lady Kasuga, which were moved from Edo Castle.

When Priest Tenkai, who had gained the confidence of Tokugawa Ieyasu, became the 27th abbot of the temple, he received the generous patronage of the shogunate. Later, the room where Iemitsu was born, called "Kyakuden", and the "Shoin", which was used by Lady Kasuga, the well-known nanny of the third shogun Iemitsu, were moved from Edo Castle.

The Sanmon gate, Belfry gate, and Jigendo, which stand in the spacious precincts of the temple, have been designated as national important cultural properties, and still retain a strong sense of the past. The temple is also home to the "Five Hundred Arhats," one of the three great arhats of Japan. A group of 538 stone Buddhas with various expressions that capture the joy, anger, sorrow, and pleasure of human beings.
The temple holds events such as the Daruma Market on New Year's Day, the Setsubun Festival in February, and the Cherry Blossom Festival in spring, and you can enjoy the scenery of the temple in each of the four seasons.