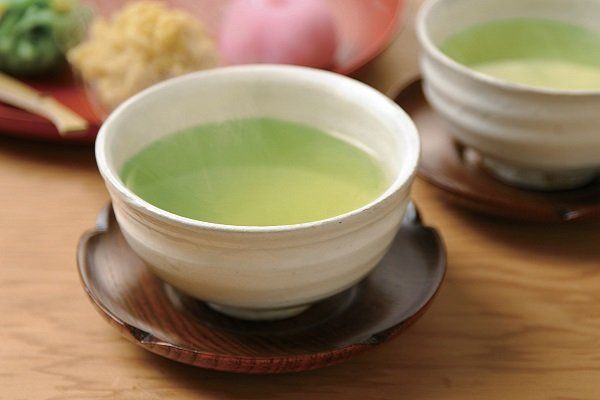 As this is Part One, what better a way to start than by introducing the Number One Japanese green tea brand: Oi Ocha? The company behind it is Japan’s most famous green tea firm, Itoen, whose name has become synonymous with green tea itself. Thirty years ago, at a time when people generally brewed green tea in a pot of hot water, Itoen released the world’s first canned green tea drink, Oi Ocha. The years since then have seen Itoen instill a fresh form of green tea culture among the Japanese.

The best thing about Oi Ocha is that it’s delicious, good for your health and easy to drink. Japanese hearts had strayed away from green tea in the days when it was cumbersome to brew, but Oi Ocha has helped win those hearts back. The present day sees Oi Ocha sold in all shapes and forms, for all intents and purposes. It can not only be found in cans and plastic bottles, but also in teabags and powdered form, ready to be dissolved in hot or regular water. In fact, powdered green tea has also become the perfect trip souvenir because it’s so easy to carry home.

Oi Ocha may be quick and easy to drink, but it can also be relied upon for good taste. In its pursuit of deliciousness, Itoen made sure to develop original ingredients while also preserving the original taste and scent of green tea. Not only is the color a nice, vivid green, but the taste is very satisfying – even to a writer like me who really loves tea. Similar green teas are sold by other companies, but we can safely say that Itoen continues to defend its Number One position in the market. I’d encourage everybody reading this to drink Itoen’s Oi Ocha. I’m sure, like me, you’ll really notice its finest features and nod your head approvingly.

I don’t want to promote green tea as part of the Japanese cultural experience, but rather as something you can drink on a daily basis. After all, it’s both really delicious and good for your health. And you needn’t even worry if you’re without a brewing pot because, as I wrote above, Oi Ocha is also available in powdered form. And as it’s so easy to buy in convenience stores, there’s every reason to check it out when you come to Japan.