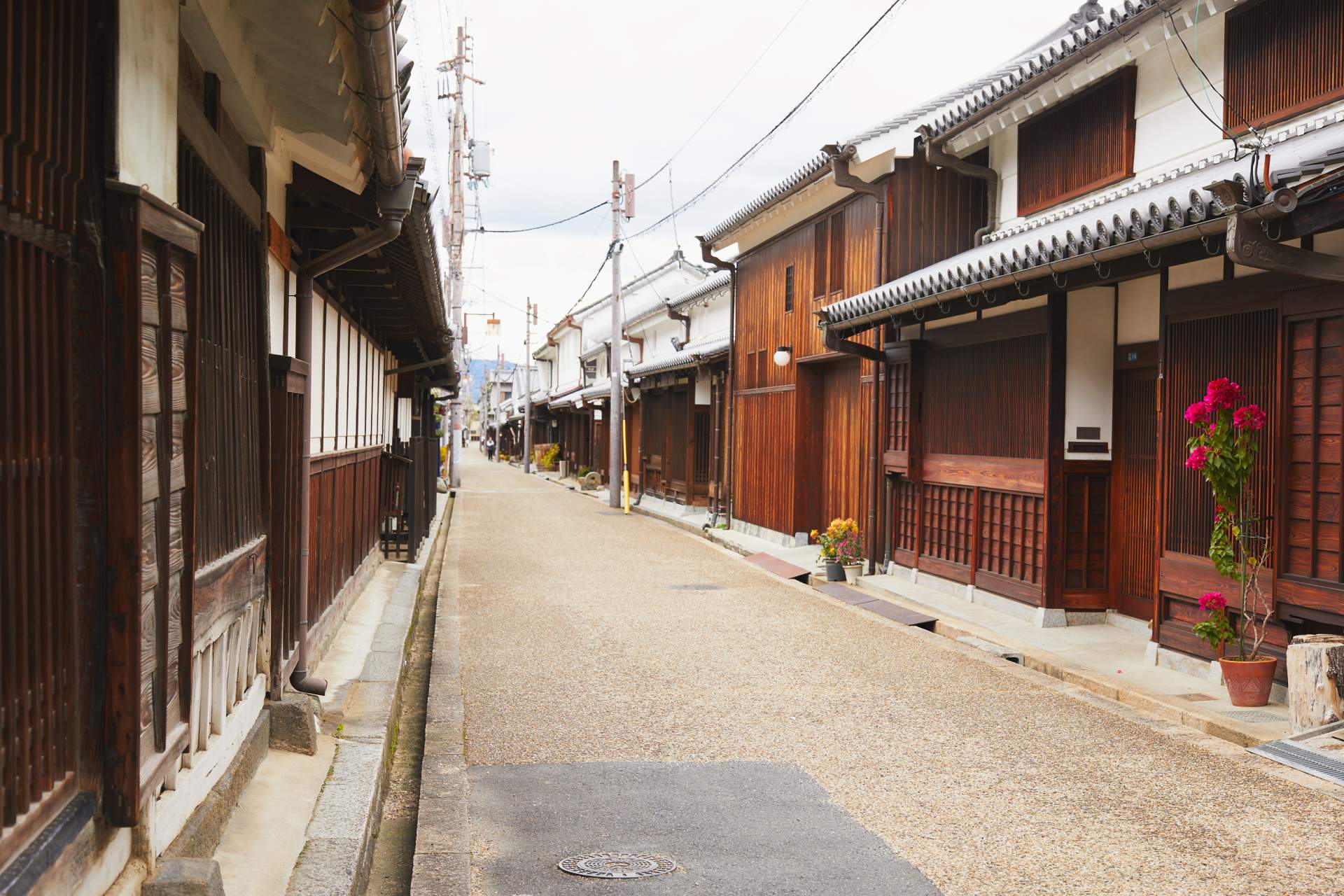 Walking Tour of Historic Streetscape from the Edo Period

Imaicho in Kashihara, Nara still has the appearance of an antiquated town. It was built between 1532 and 1555 with a Buddhist temple at its center, and while clashes continued with samurai forces, they were granted a license to trade from Oda Nobunaga in 1575, and the town was absolved of any wrongdoing. During the Edo period (1603–1868), this became an important location for the transportation of goods, and by developing into a commercial town, they were given permission by the Edo shogunate (government) to distribute their own currency. At the time, it had been developed into a cutting edge town on par with Osaka and Sakai. 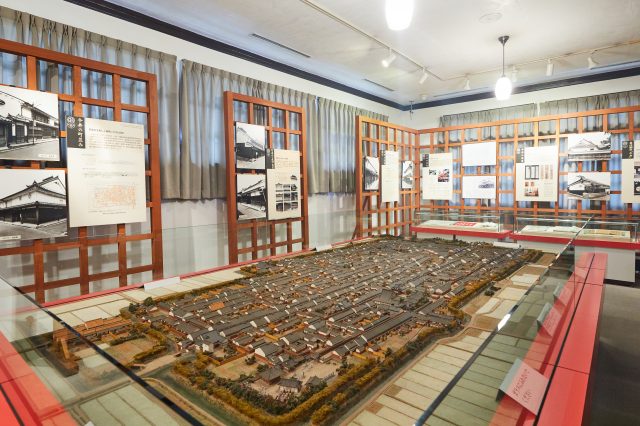 Other areas in Kansai Famous Places