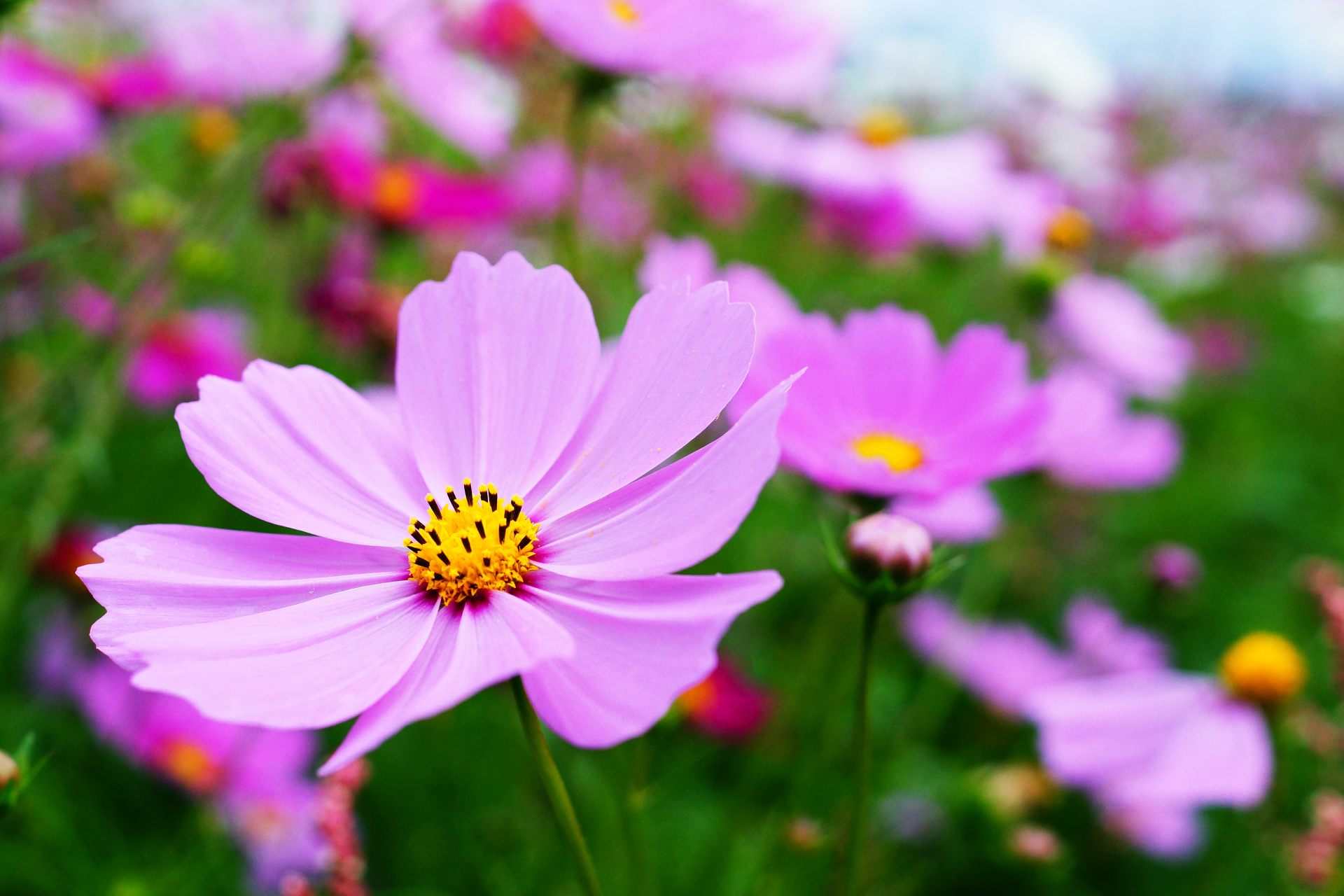 Around 10 Million Poppy Flowers in a 7-Hectare Garden

The garden in front of the beer factory is filled with blooming cherry blossoms and poppies in spring, and cosmos in the fall.
Around 10 million poppy flowers are in bloom to enjoy from mid-to-late May. The park is free to get in to, so during blooming season the area is very crowded!
On the park’s free tours, you can see first-hand the ingredients and materials used to make beer, taste the wort that becomes beer, and even taste freshly-made beer.
Enjoy a tour of the factory alongside the blooming flowers!

The gardens are this expansive when you look down from above!

Around 10 million cosmos bloom in the autumn!

After the factory tour, it’s time for a fun beer tasting!
Fresh-made beer is not the only available drink; non-alcoholic beer and soft drinks are also available.
The factory line is closed on Saturdays, Sundays, and holidays, so we recommend visiting on weekdays.