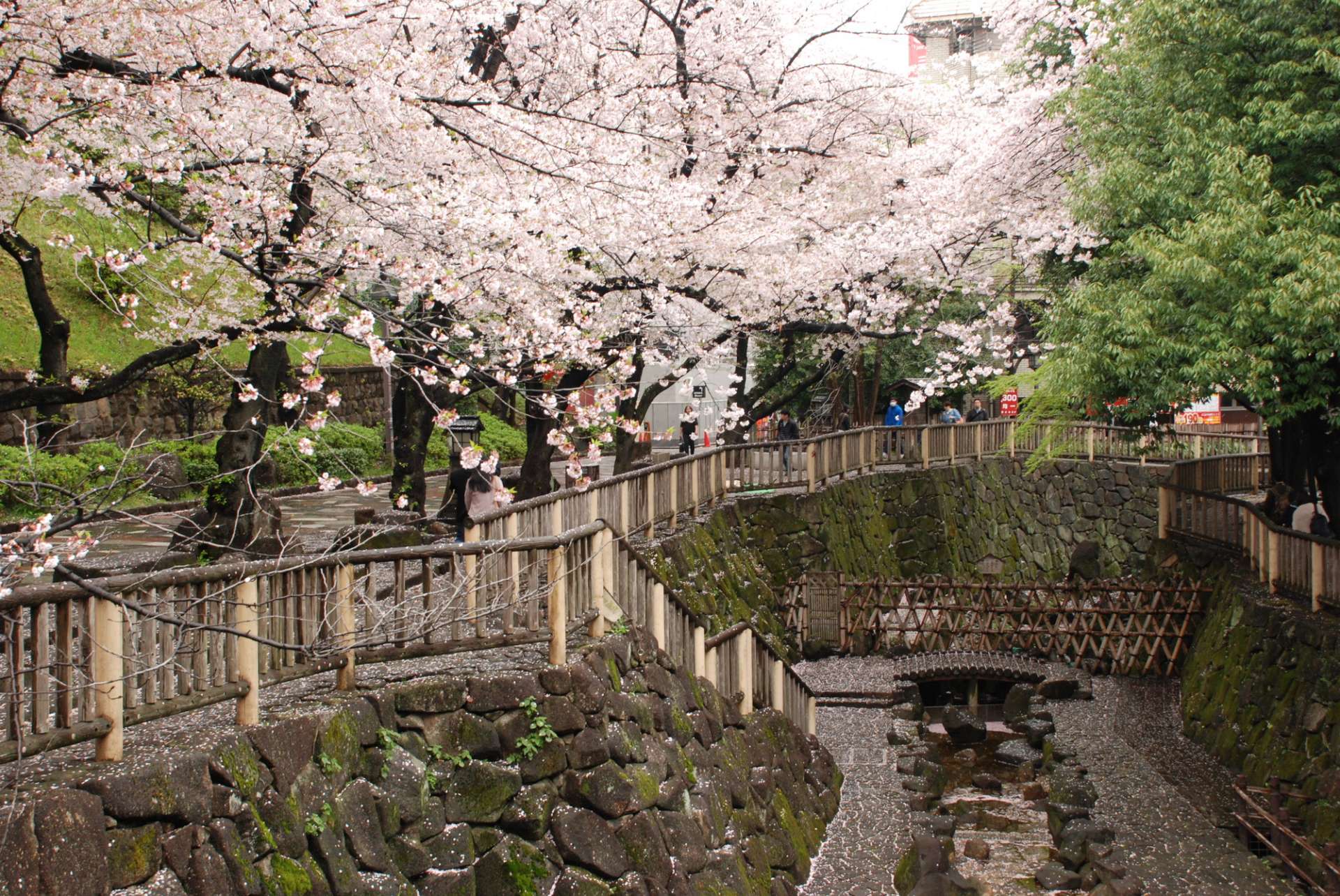 This park is nestled in the former channel of the Shakujii River. The Shakujii River is also known as the “Otonashi River,” and it’s a popular tourist stop year-round. The Otonashi Shinsui Park was established with the hopes of remaking the scene of the river in the past. The park is located in a convenient-to-access area, right near JR’s Oji Station, but it’s so calm and serene that it doesn’t feel like being in the heart of the city. It has also been chosen as one of “Japan’s Top 100 City Parks” as an exemplary city park.