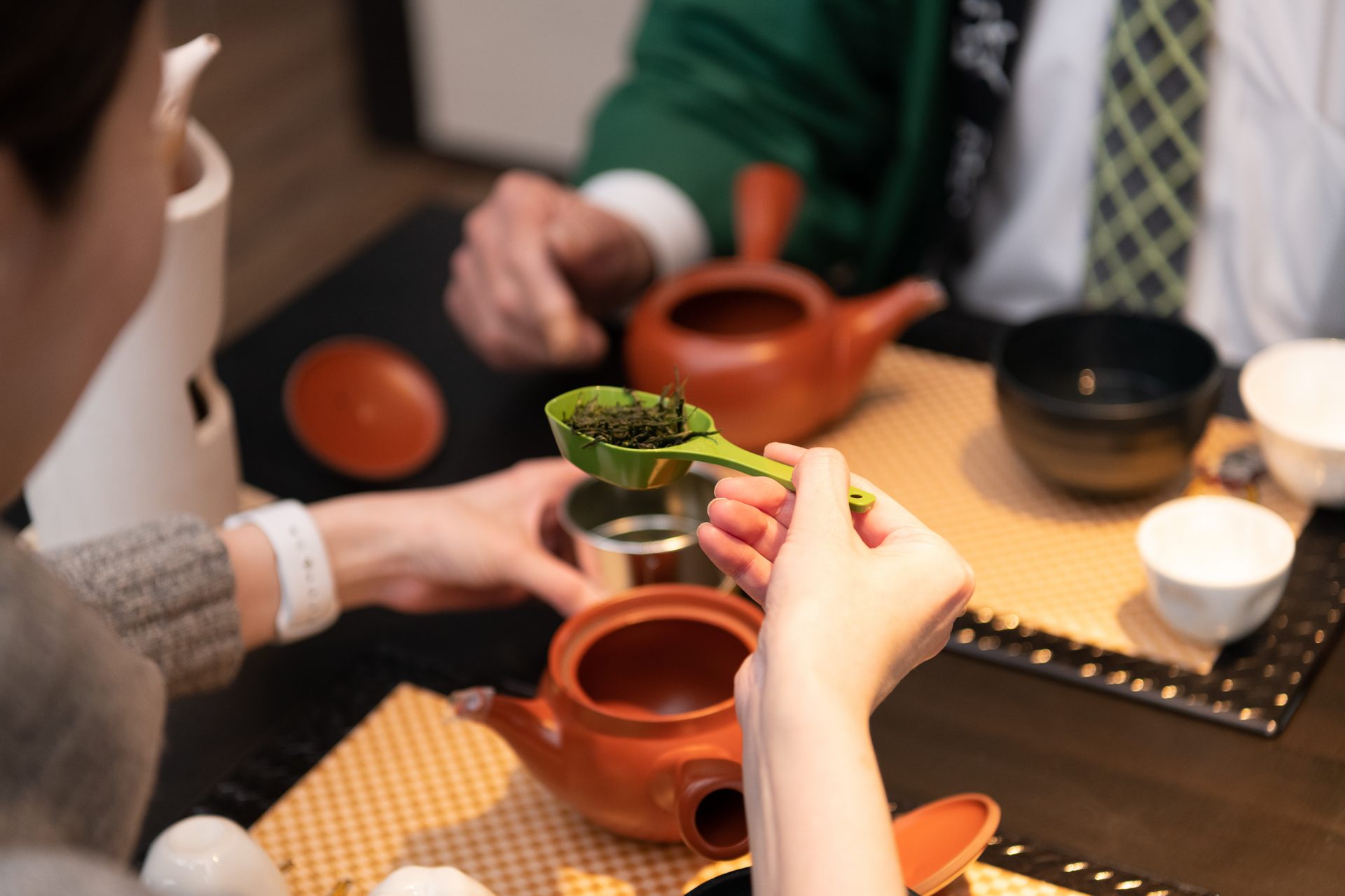 Experience Japanese hospitality through Sanken-Cha tea, passed down for generations!

It is estimated that tea made its way to Japan from mainland China between 710 to 1185. For a long time it was a luxury that was only enjoyed by a portion of the noble class. Following this, it spread as a social tool for samurai warriors, with the "Cha no Yu" tea ceremony form being perfected in the latter half of the 15th century with the addition of the idea of making tea by putting powdered tea into hot water. Wealthy merchants also became able to enjoy it. This is called "matcha" and still enjoys great popularity today. From around 1603, common people began to enjoy tea by using boiled water to bring out the flavor of tea leaves. It was only after this long period that tea became an indispensible part of the Japanese dining table.

Over 260 years since its establishment! A lecture from a representative of this long-standing tea store!

In 1590, Toyotomi Hideyoshi became the first warlord to achieve unification of the entire country. There is a famous tale of a time that Ishida Mitsunari, known as a loyal retainer of Hideyoshi, met him and presented him with three cups of tea. This was called 'Sanken-Cha' tea. Come and experience the hospitality of Mitsunari's that impressed Hideyoshi so much at this tea store, founded in 1756.

This experience sees you actually make and drink some Sanken-Cha tea, which Mitsunari used three cups of to welcome Hideyoshi, who visited his temple by chance. Sanken-Cha tea is made in the way of sencha tea as opposed to matcha, and there are very few places you can experience this in Japan. The lecture will be given by Masaaki Ogura, representative of 'Mandokoroen'. The experience can be enjoyed one-on-one, or in large groups. You will have a talk about Sanken-Cha tea, receive an explanation about the tea utensils, the order of making the tea, and all gestures involved, all in an enjoyable manner.

Come and try making the tea that pleased Hideyoshi, the ruler of Japan!

For the first cup of Sanken-Cha tea, you use plenty of warm water as opposed to hot so that it can be consumed quickly. Once you have quenched your thirst, you make a second cup. This is made slightly hot so that it can be tasted slowly. Lastly, we put piping hot tea into a small bowl to drink quickly. Come and enjoy this experience where you can taste the hospitality of Mitsunari, who thought up these methods so that the thirsty Hideyoshi could savor his tea.

Taste the tea that has been made with techniques from 400 years ago!

The experience concludes with a tasting of tea that was enjoyed before the Sengoku Period. It is said that the process of steaming, kneading, and drying for modern sencha tea was thought up after 1738. Before then, it was custom to steam fresh tea leaves, then leave them to dry in the sun on top of a woven tatami mat. Please taste and experience the difference in flavor between this and Sanken-Cha tea. 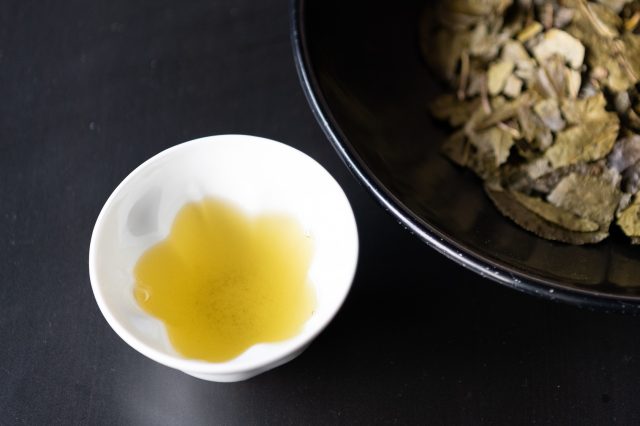 Other areas in Kansai Experiences Facilities