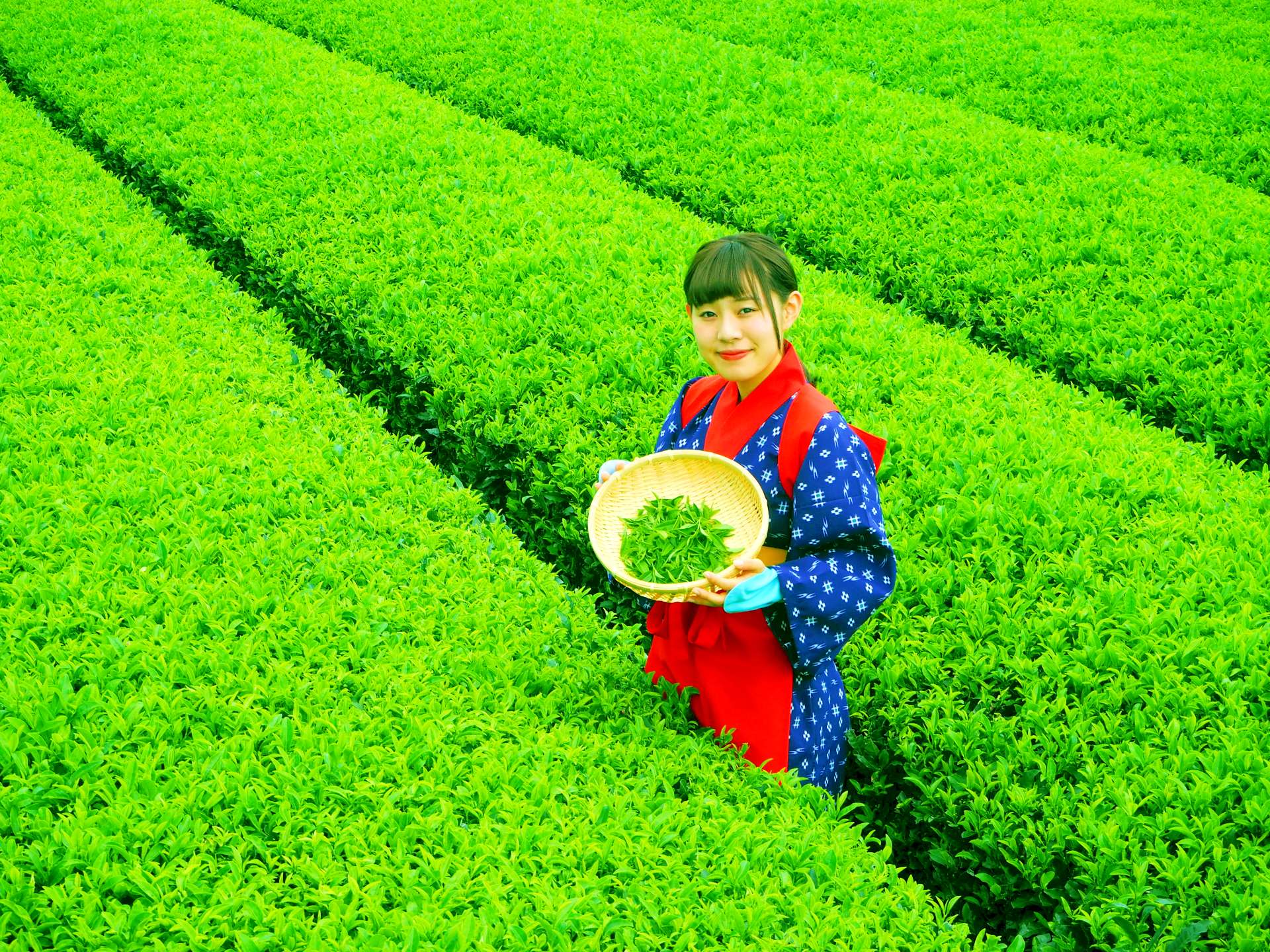 A tea garden to enjoy Sayama tea, a large-scale tea production area located at the northern limit of Japan.

One of the most familiar beverages to Japanese people is Japanese tea. We brew Japanese tea according to a procedure and enjoy the aroma and taste. We want to make people more aware of this wonderful taste and pass it on to future generations. With this concept, the tea garden "Miyanoen" has been producing and selling Japanese tea for over a century.

Miyanoen is located in Sayama City, Saitama Prefecture. The area is located at the northern limit of Japan's large-scale tea production area. For many years. The city has been devising ways to make the best use of the tea leaves grown in the cold region.

The tea is characterized by its unique aroma due to the "Sayama-Firing" process of finishing, and its sweet, rich, and full flavor due to the use of thick leaves. It is said, "Shizuoka for the color, Uji for the aroma, but Sayama for the taste". Sayama tea focuses on the taste rather than the shape of the tea leaves.

Miyanoen is popular not only for its production and sales, but also for its tea picking activity, which is open from early May to early November. In addition, they also offer many other classes related to Japanese tea, such as the Matcha green tea lecture. If you are interested in Japanese tea, you can try them.