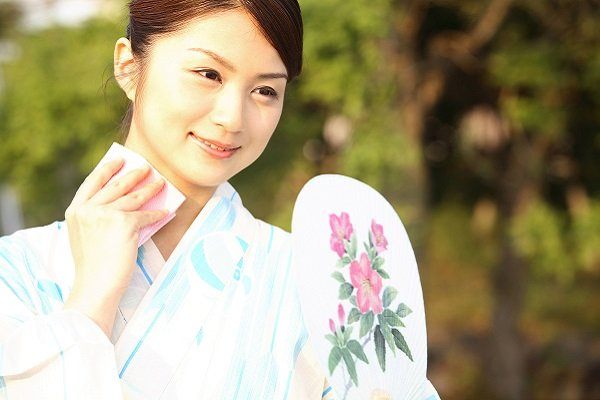 On the hottest days in Summer you might not feel like eating a bowl of hot Ramen. That is why many ramen shops serve「Hiyashi chuka」 in the Summer.

This time I visited 「Menya An」. They just opened in December 2015 and they serve Ramen and Okinawa soba as a speciality. I noticed that they just started to serve Hiyashi chuka, so I thought I`d give it a try!

Every dish is around ¥600. Reasonably priced, isn't it?

First, I bought a meal coupon at the ticket machine.

I ordered Hiyashi chuka ¥650. I opted for the Ohmori(big) size. Only ¥50 extra. The portion was way bigger than I expected! What a nice surprise.

The toppings were pork, shredded egg omelette, and 2 kinds of chopped spring onions. The pork was boiled(shabu shabu style) so excess fat is reduced yet the sweetness of the pork itself remained. The sauce they use is a soy sauce base along with a hint of sesame oil. Simple is best, you`ll never be bored of this taste.

You can add their home made red coloured pickled ginger. It tasted so refreshing. You can also adjust the flavour with kelp vinegar.

Man, was that satisfying.

The selection of toppings on chilled noodles is small but the noodles are so good that I ate an Ohmori(big portion) without a problem!
I enjoyed this meal down to the last drop of sauce. I was so satisfied!

Writer：draftbeerman
Japanese blogger managing numerous blogs about beer, lunch, travel, and more! He puts an emphasis on enjoying the experience of the meal as much as the meal itself.