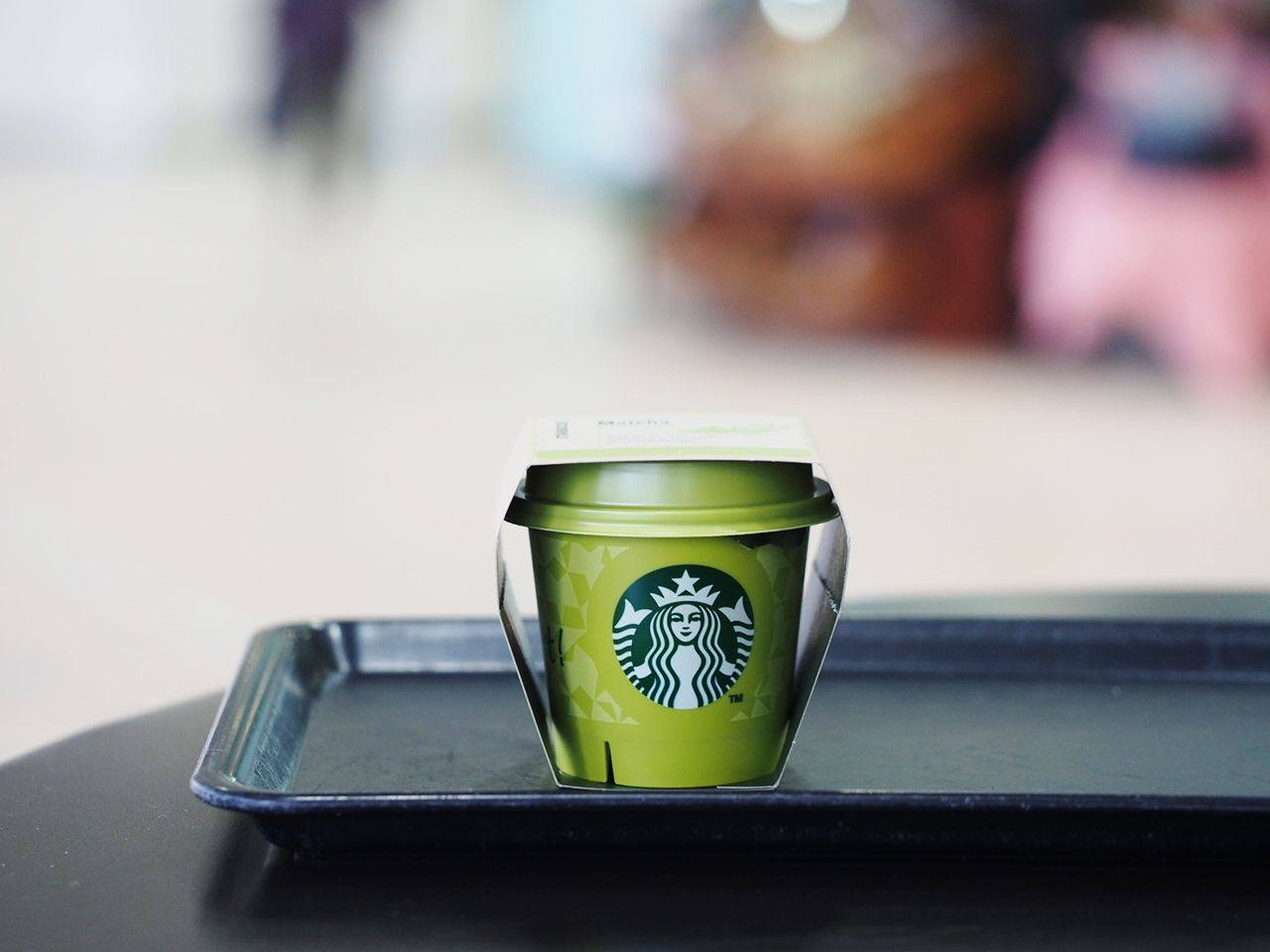 This time, we will be introducing Starbucks’ “Matcha Pudding,” which was released in Japan as a limited-edition product starting April 1st!
It’s also become a hot topic on social networking sites!

Immediately after the release of their milk custard pudding and chocolate pudding in November of last year, the products were so popular that, despite their expensive-for-pudding 320 yen price tag, production could not keep up with demand.
People reusing the cute pudding cups also became a popular topic and trend.

The pudding is made with eggs, milk, cream, sugar, and high-quality Japanese matcha.

The pudding is thick and firm. The creamy flavor has a light aroma of matcha.
There is not too much of matcha’s unique and characteristic flavor. The flavor of the egg is pleasantly mild, and it goes down easy.
The bottom of the cup holds not caramel, but a thick matcha sauce. Eating the pudding along with the sauce deepens the matcha flavor.

This matcha pudding is available for 320 yen per cup (tax not included). It is also low on calories, at a modest 164 calories per cup.
There are also 3 package designs, so if you’re a Starbucks fan, be sure not to miss it!