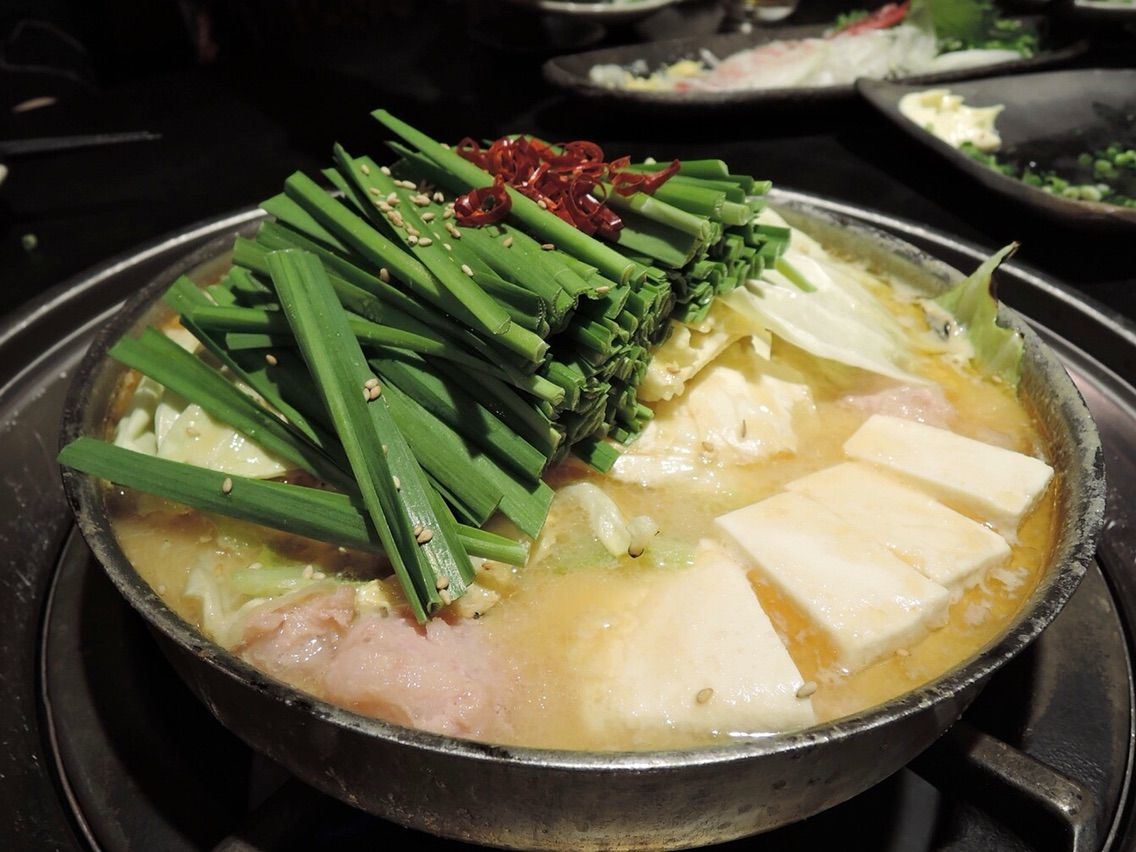 A deliciousness that practically melts in your mouth! A well-known restaurant proud of its overwhelming popularity!