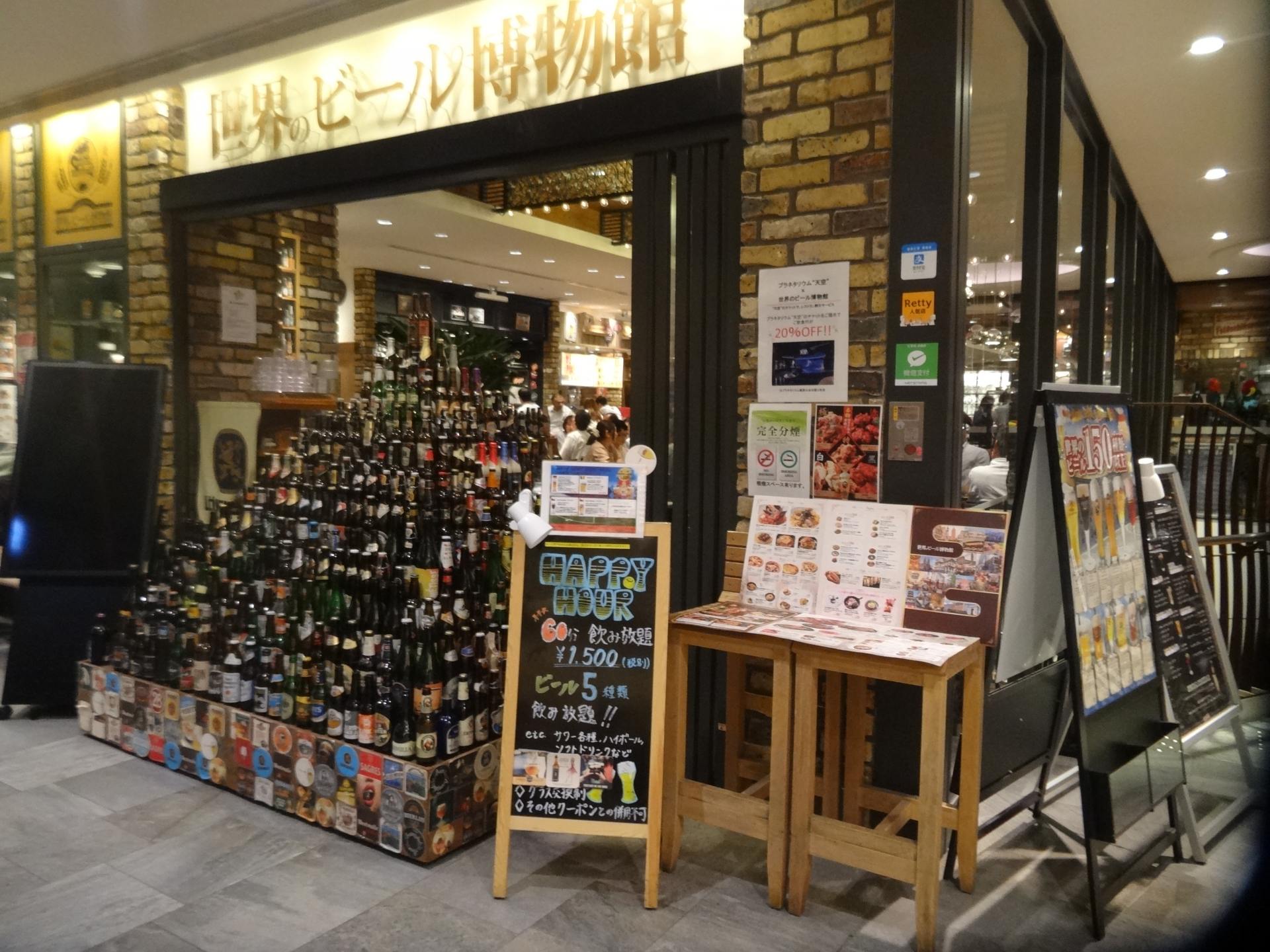 It is a beer restaurant which offers more than 200 types of beer, and food from around the world.
To make it more enjoyable while indulging in beer from around the world, the store has 5 beer counters which emulate bar counters from different countries.
From popular Belgian beers to American microbreweries craft beers, and German beers, they have beers which we rarely see.
Their signature dish is the luxurious plate of grilled meat aptly named “Meat Museum Platter 5 Types Sampler”. In addition, their homemade sausage made with their original recipe will taste great with your beer.