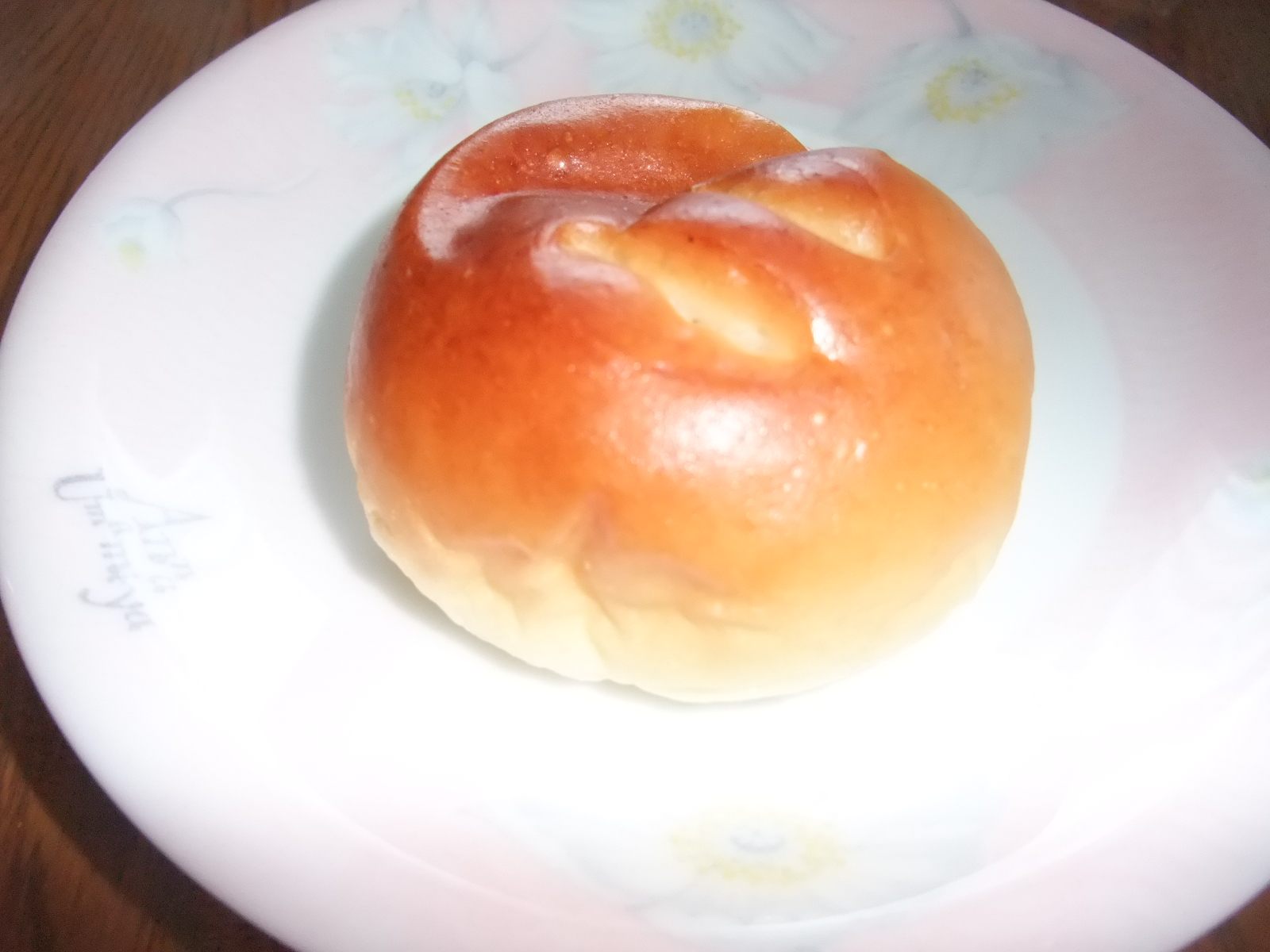 The birthplace of anpan, a store that has been in business for over 150 years

Sakadane anpan was developed in 1974 using bread made using sake yeast with a filling of bean paste made from sweetened boiled adzuki beans. These anpan—Western-style bread rolls filled with adzuki bean paste— have continued to be made in the same way ever since then.
Carefully selected adzuki beans from Hokkaido are used. Pickled cherry blossoms are placed on top of the anpan to create a lovely accent.
As the bread is slightly liquor scented, these rolls come not only in the anpan version, but also a rich variety of other flavors such as cream, red bean paste & butter, and fig.